This is the last part of the history of nail polish. This part covers the modern time from the 20's until today.
If you have missed any part you can easily find them under "Nail polish history" in the Gallery to the left. Ok! Here we go! :)

Modern nail polish history
The introduction of Technicolor (colour movies) in 1922 affected more than just the film industry. Shades of gray became a thing of the past and moviegoers were able to see everything in color. As they enjoyed this amazing change in cinema, women suddenly saw a spectacular sight, their favourite actresses, like Rita Hayworth, had red and mauve lips and nails! 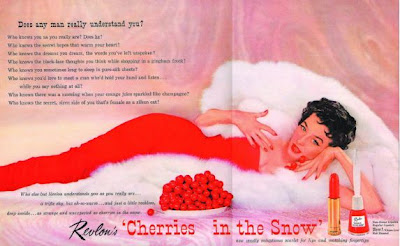 Now very woman wanted them! Revlon, always ahead of the game, realized this and created an extensive line of polishes to meet consumer needs. 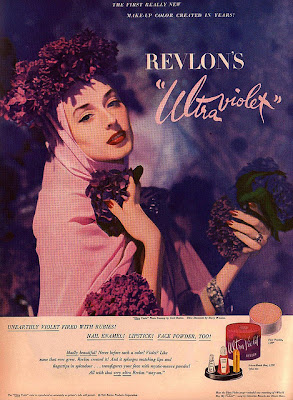 It helped that it was relatively cheap as far as make-up goes. Painting your nails and buying the matching lipstick gave you a bit of that Hollywood glamour even if your clothes were cheap. Other cosmetic houses soon followed and added nail polish to their ranges too.

Ever since, the trends of the times have continued to mirror the styles seen in films and on TV.

The 1950s:  Red, red and more red. Scarlet nail polishes with matching lipsticks were all the rage. 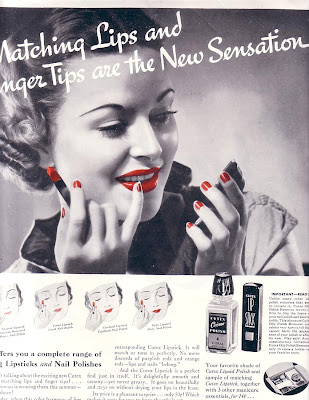 The 1960s: The focus moved away from reds and turned to paler, pastel shades to give a natural look that complemented the nude lipsticks that were in fashion then. 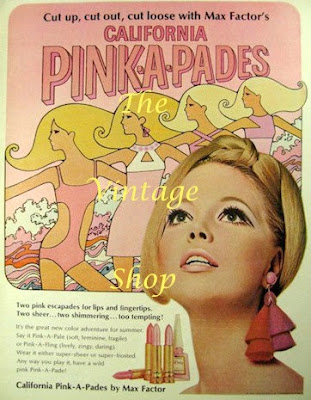 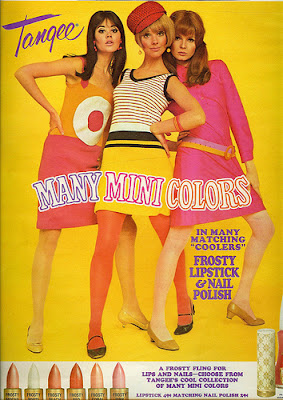 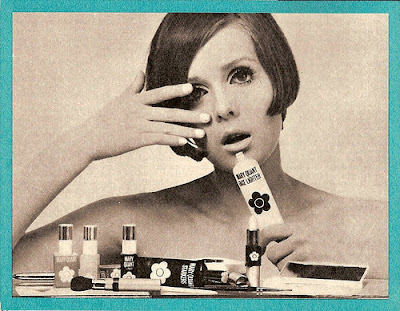 The 1970s: Stars like Goldie Hawn, Mia Farrow and Farrah Fawcett made a more natural shade modern. The lips were also naturally coloured. 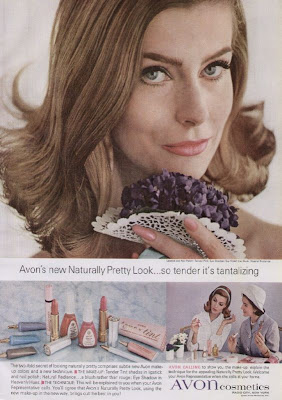 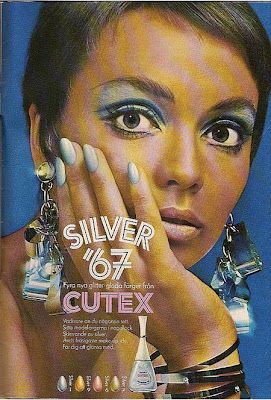 The 1980s: This was a time of bold, statement-making colours. Hit shows like Dynasty and Dallas emphasized bright reds and fuchsias while stars like Madonna made neon hot hot hot. 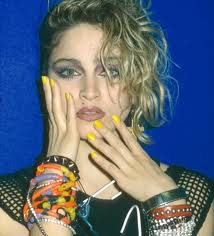 This was also the time when cosmetic companies abandoned the idea of matching lips and nails and started producing blue nail polish, green nail polish and a vast array of other exotic colours - gold, silver, black, neon and so on. 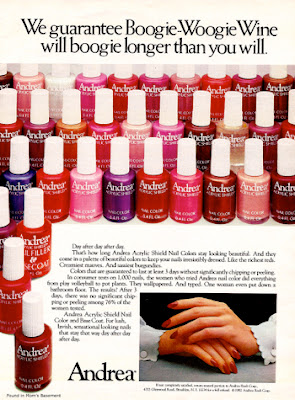 The 1990s: This decade was perhaps defined by one single nail color, Chanel’s Rouge Noir/Vamp. 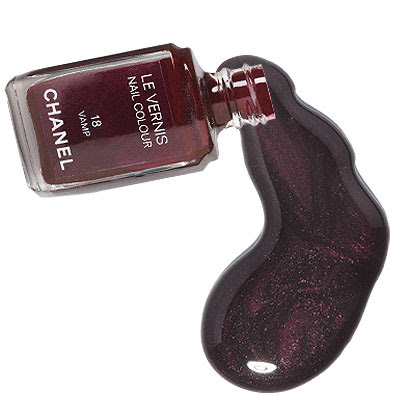 Referring to Nefertiti and the idea of colouring nails with blood, Vamp was created to look like the same color as dried blood. This dark red and black shade became a cult classic that is still highly sought after today. In addition, acrylic nails, nail art and numerous colours became the norm.


The formula for nail polish remains similar to the one invented by Michelle Menard at Revlon over 80 years ago. It's been changed a bit to make it longer lasting and to make it dry quicker, but essentially it's the same. About how many inventions can we say that…? ;)


Today nail polish has become a superstar by its own right. There are too many colours, finishes, textures, formulas and methods to count. 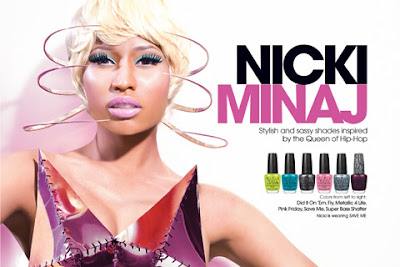 Have you enjoyed reading about the history of nail polish?
Would you like to have more post of this kind, i.e fact posts?

Please leave a comment so that I know if it's worth all the hours I have put in, because there have been many! ;)
kl. 07:00